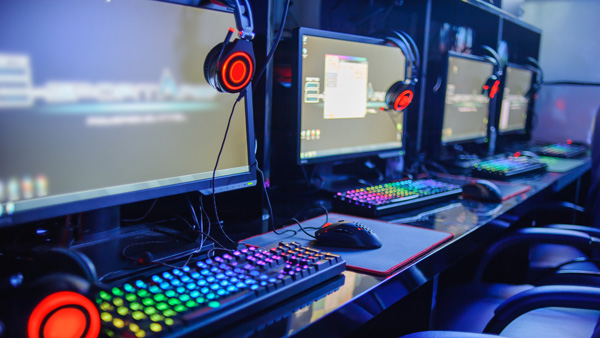 This site is the reflection of Kate Edwards’ ongoing passion to see the global game industry continue to improve, mature, and evolve. Her time running the IGDA was merely a warm-up to her current initiatives, as she directs her “righteous rage” against the injustices of crunch practices, biases (sexism, ageism, etc.), and unfairness.

To learn more about Kate’s approach and path to advocacy, view her October 2017 closing keynote to the Game Connection Asia Pacific (GCAP) event held in Melbourne. 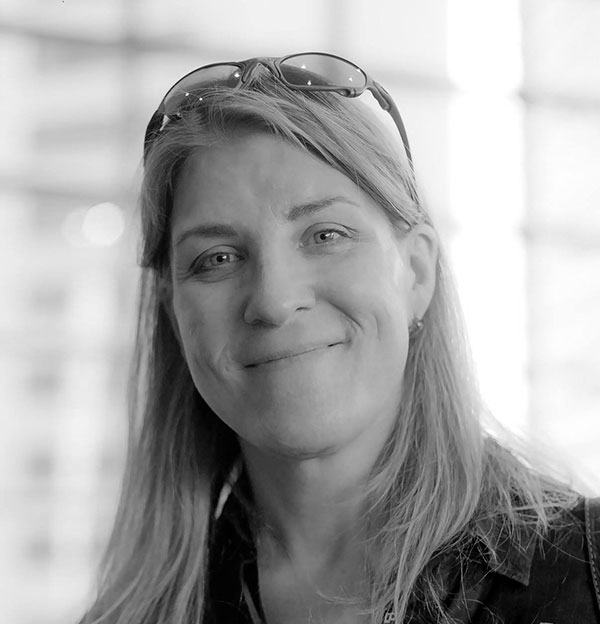 Kate Edwards is the CEO and principal consultant of Geogrify, a consultancy for content culturalization, a Board Member of Take This, and is the former Executive Director of the International Game Developers Association (IGDA) from 2012 to 2017. She’s best known for being an outspoken advocate for game creators and their welfare, as well as for vigorously promoting the art form of games.

In addition to her advocacy work, she is an industry leader that serves in many advisory roles across companies, events and educational institutions, she is an applied geographer, writer, and corporate strategist who has worked in the games industry since 1993. Formerly as Microsoft’s first Geopolitical Strategist in the Geopolitical Strategy team she created and managed, Kate was responsible for protecting the company against political and cultural content risks across all products and locales. Since leaving Microsoft, she has provided guidance to Amazon, BioWare, Facebook, Google, Ubisoft, and many other companies on a range of geopolitical and cultural issues and she continues to work on a variety of game franchises.

Kate is also the founder and former chair of the IGDA’s Localization Special Interest Group, a former board member of IGDA Seattle, the co-organizer of the former Game Localization Summit at GDC and has been a regular columnist for MultiLingual Computing magazine since 2005. Fortune magazine once named her as one of the "10 most powerful women" in the game industry and she was also named by GamesIndustry.biz as one of their six People of the Year in the game industry. In April 2018, she was honored with Reboot Develop’s annual Hero Award.